The Chess Tutor is a Windows program for the learning of chess, based on the internationally successful Stappenmethode by Brunia/van Wijgerden, with which more than 400 000 children and young people have already learned chess. Cor van Wijgerden is a chess IM (International Master) and a former national trainer for the Netherlands; he also, being a teacher, has the necessary pedagogical background.

In the first step, the elementary knowledge is acquired which every successful chess player needs. It is here that the Stappenmethode differs fundamentally from other teaching methods. For example, at the start delivering checkmate plays no part. After all, you do start learning to drive with parking. The early stages of the program thus present easily comprehensible steps and exercises, which are immediately assimilated through play. In addition, in the Chess Tutor the Stappenmethode is complemented by a lot of new activities for learning and practice.

The second step is about the basic rules of tactics and positional play. You will learn many attacking patterns and techniques to win material. Many built-in games and exercises will help you with this.

In the third step you will learn the basics about openings and fundamental endgames, followed by an introduction to planning and further work on tactics.

None of the chess positions and the practice exercises in the program have yet been published, meaning that even those who know the Stappenmethode will be able to discover much that is new to them.

The Chess Tutor brings a new dimension to the learning of chess: it has solid pedagogical foundations, it is effective… and enormous fun. It constitutes the ideal starting point for children and adults of all ages – a fact which has already been confirmed many thousands of times.

After its first few weeks on the market, the most frequently asked question before purchase has been: What is the difference between the “old” Tasc Chess Tutor and the new Tutor?

Here at a glance are some of the most important differences: 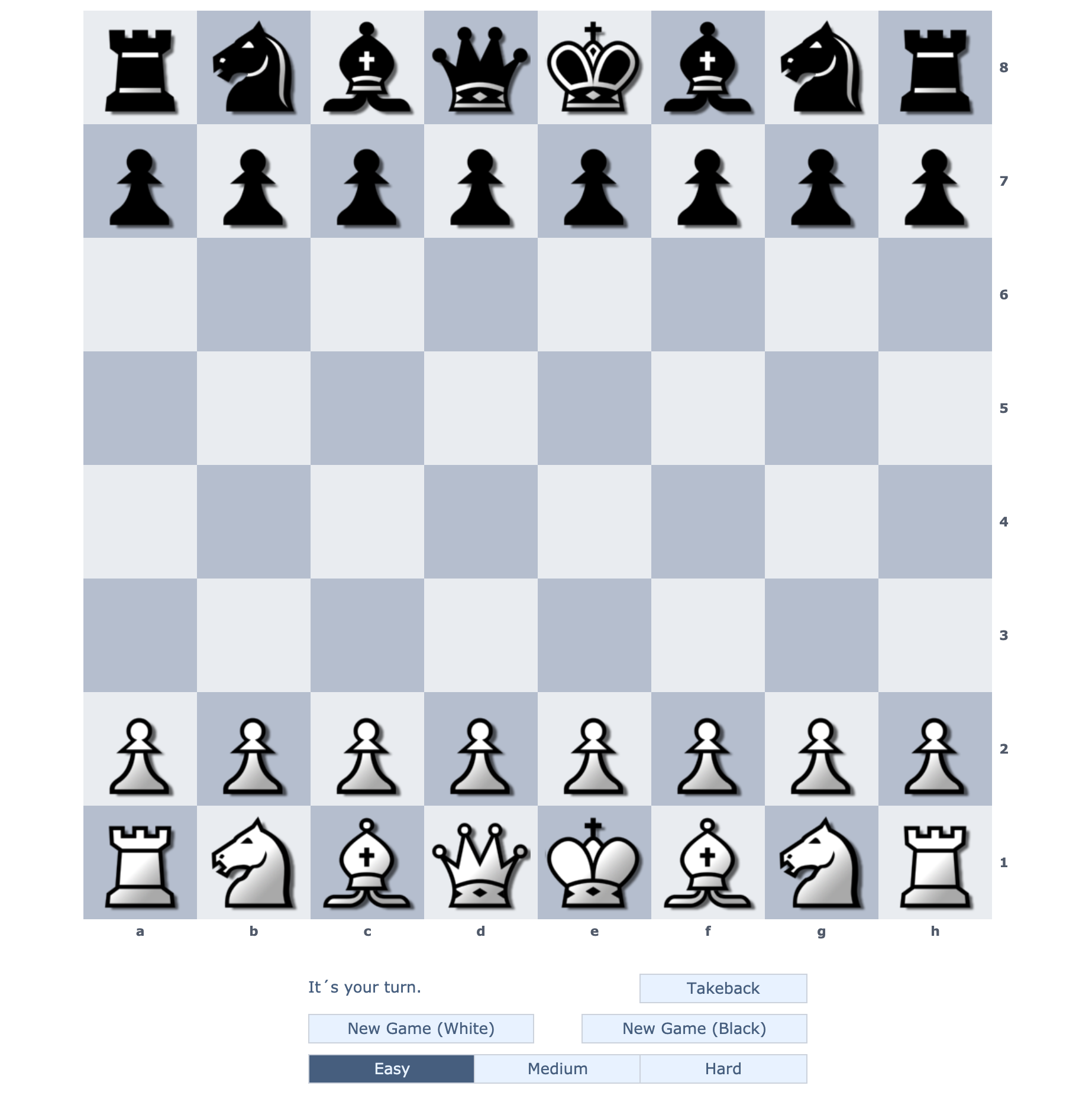 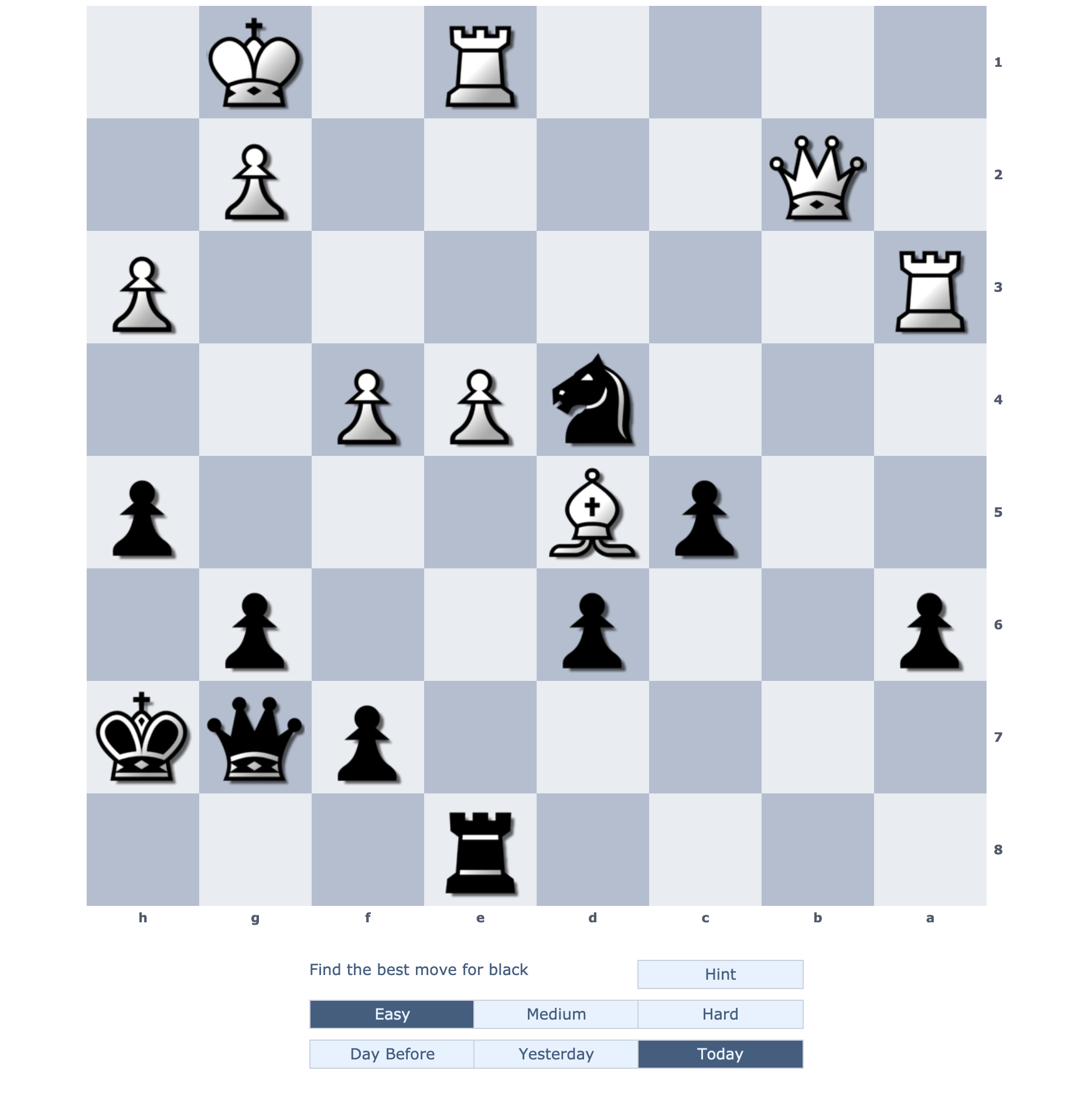 Puzzle of the Day 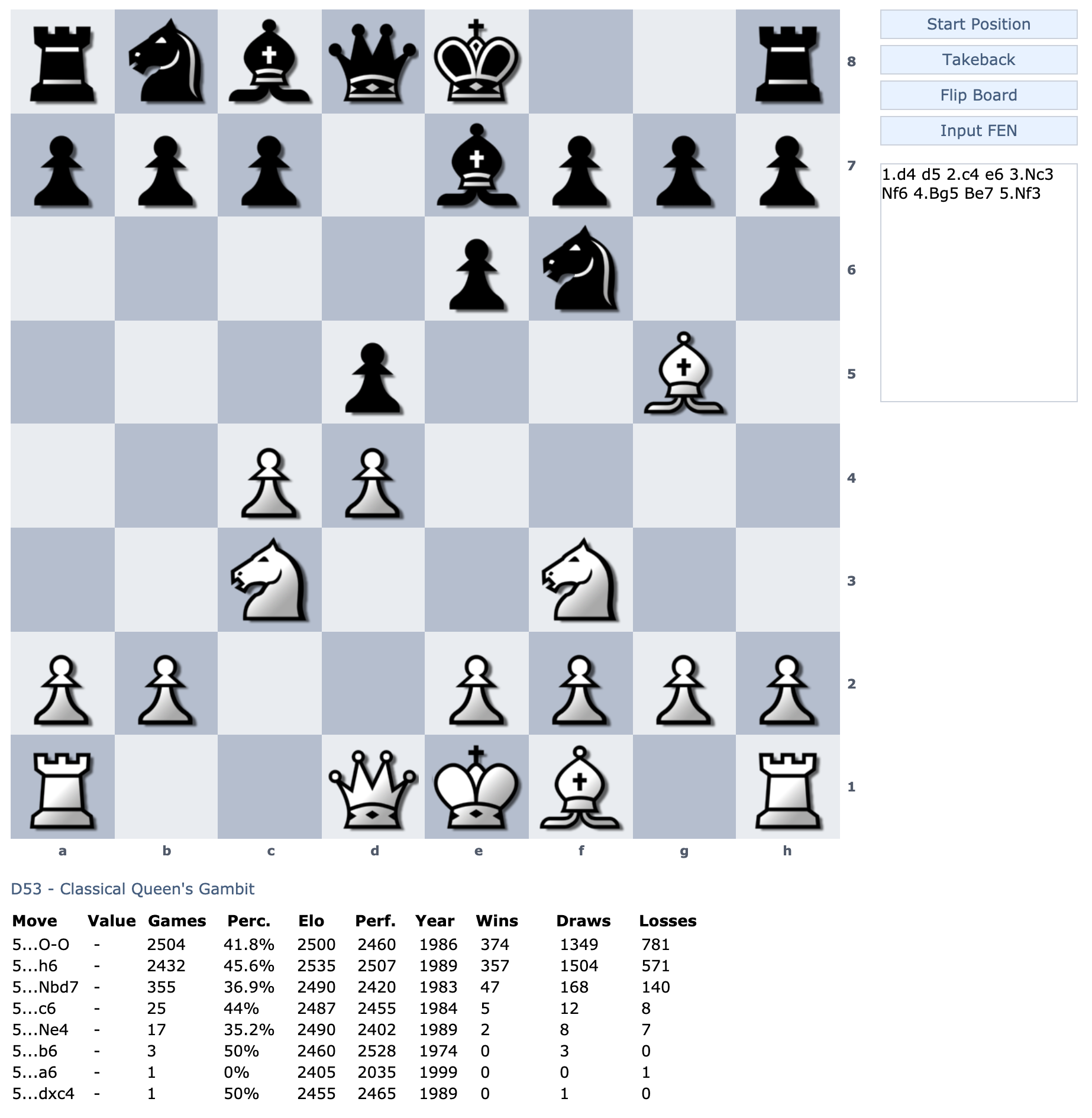 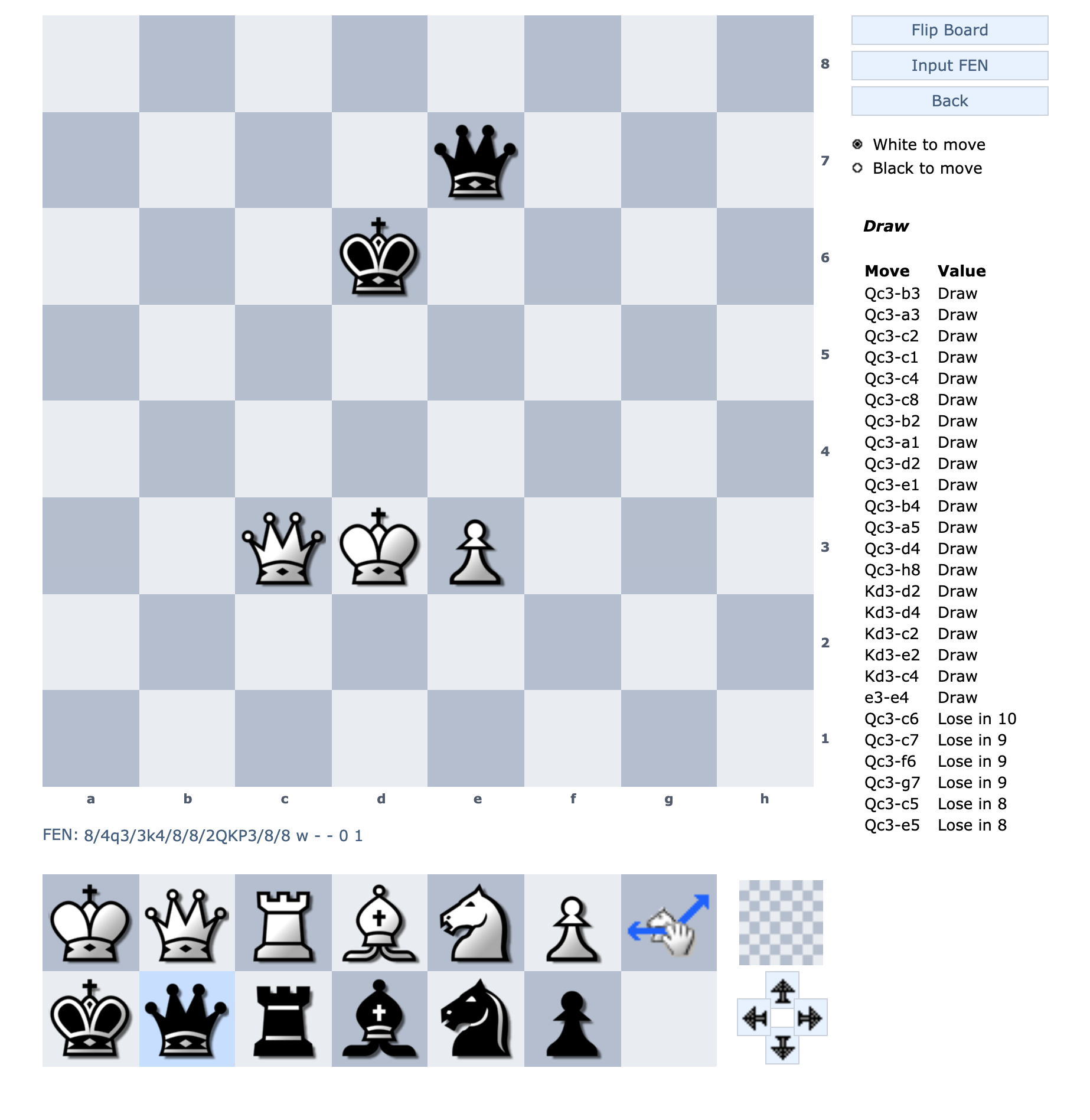 Back to top
Follow @shredderchess
© 2022 by Stefan Meyer-Kahlen, shredderchess.com.
We use cookies on our website. Some of them are essential for the operation of the site, while others help us to improve this site and the user experience. We do not use any external tracking or marketing cookies! You can decide for yourself whether you want to allow cookies or not. Please note that if you reject them, you may not be able to use all the functionalities of the site.
Ok
More information Imprint